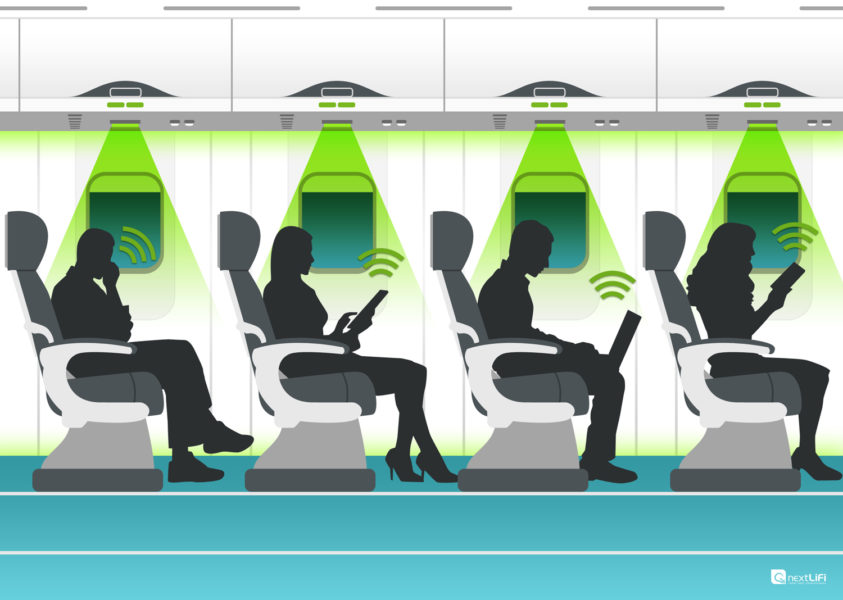 💠 The Fast-Tracks Radio currently uses the Wi-Fi technology for the data transmission, but further development are already foreseen to keep up with new technologies that will be developed in the future.

Let’s explore one of the more promising: the Li-Fi is a remote innovation to give the availability within restricted system condition.

The primary rule of this innovation is that is possible to transmit the information utilizing light brightening by utilizing light-producing diodes where radio recurrence is media in Wi-Fi and Driven globule light power is speedier than human eye can take after.

To operate Li-Fi requires a light source such as a common LED lamp, an internet connection and a photodetector. LEDs are semiconductors that have the peculiar characteristic of allowing the modulation of light intensity at very high speeds. By exploiting this possibility and having available all the visible portion of the electromagnetic spectrum (Visible Light Communication, 400-800 THz) it is possible to transmit binary code data up to 1Gbps using the OFDM (or SIM-OFDM) spatial modulation. 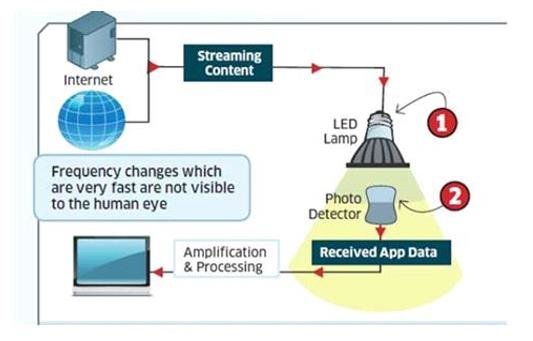 💠 There are several applications and future scope for Li-Fi. These include: 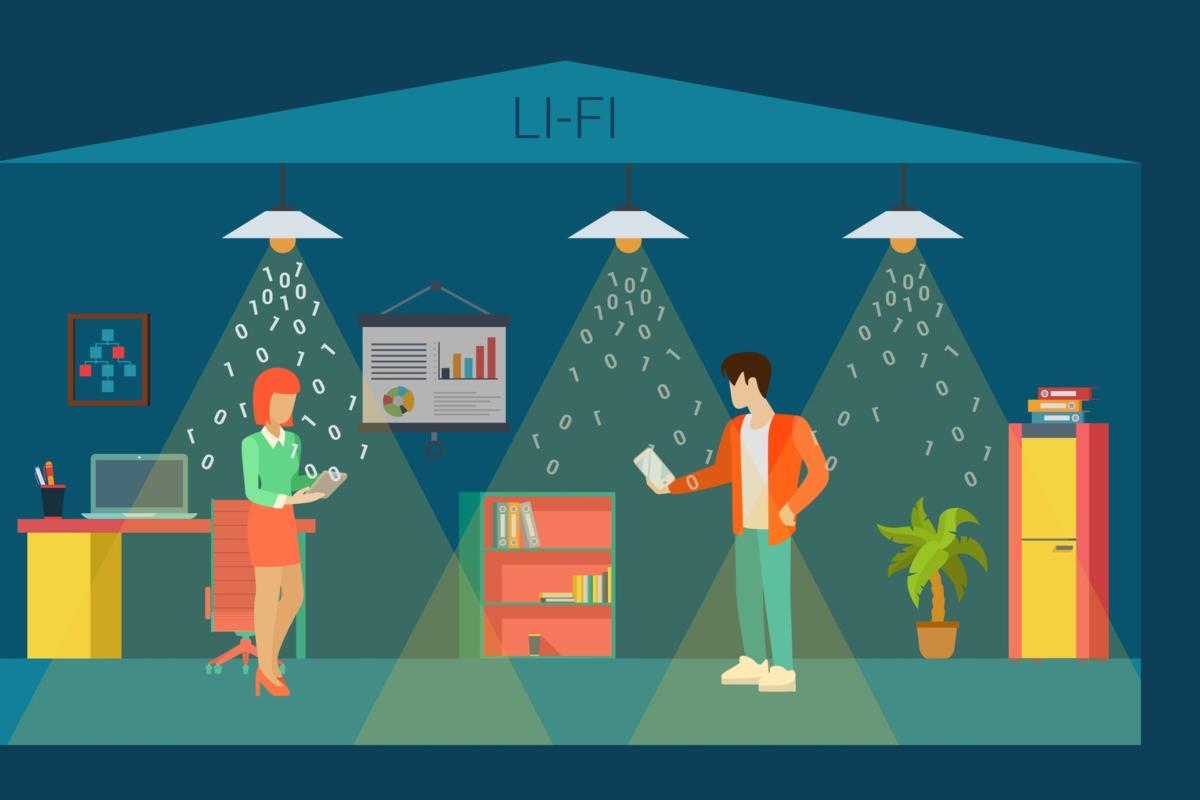 💠 But this technology has some disadvantages too. For example it needs specialized hardware for implementation which isn’t currently available on a large scale.

So the current technology must be upgraded in order for Li-Fi to be implemented on a large scale and for common public to use it, and a large amount of investment is required. Li-Fi signals are also prone to interference from everyday lightings such as sunlight, common household lighting etc. due to the use of visible light for its transmission.

Moreover the range of Li-Fi is limited by two major factors: dispersion of light and inability of light to penetrate optically opaque objects (like walls of a room).

💠 In conclusion, here below a comparison between Li-Fi and wi-fi parameters is presented.

Keep following us for all the updates on Fast Tracks, Sustainable Mobility, and Future of Transportation.

GO TO FACEBOOK
maggio 29, 2019
Around the project, Li-Fi, Wireless Technologies