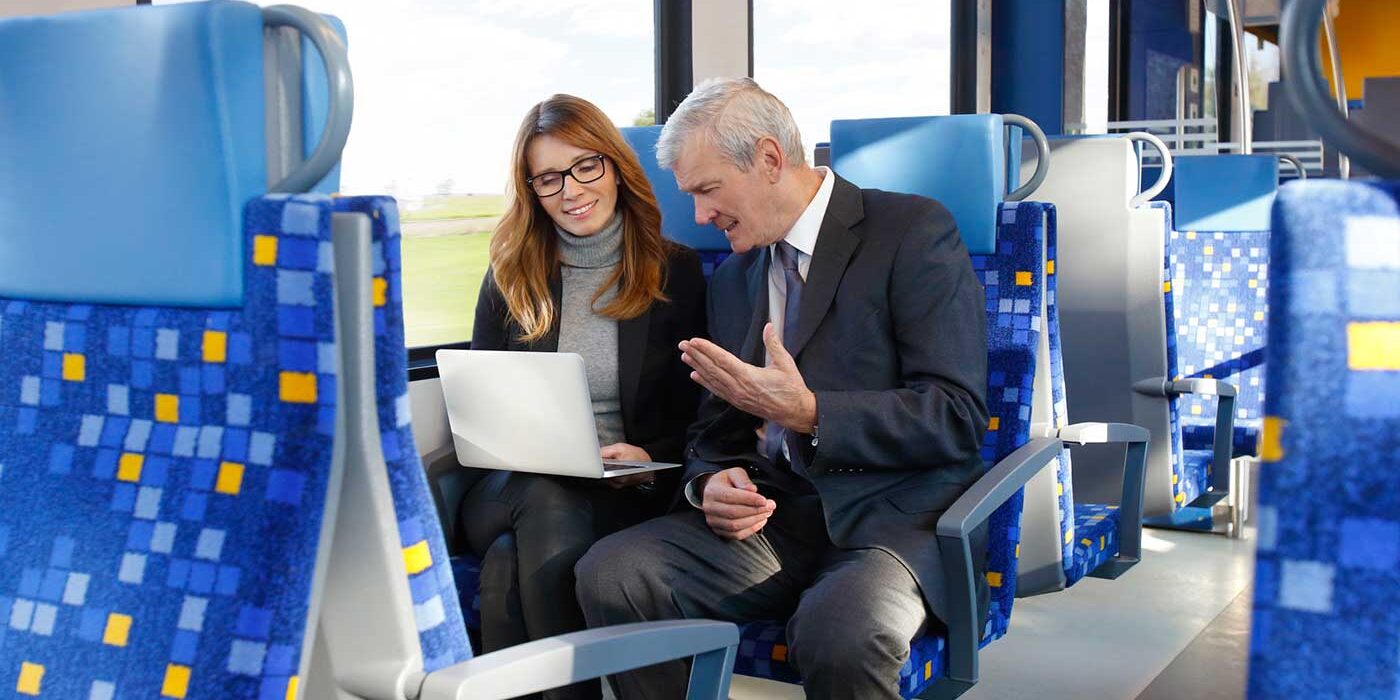 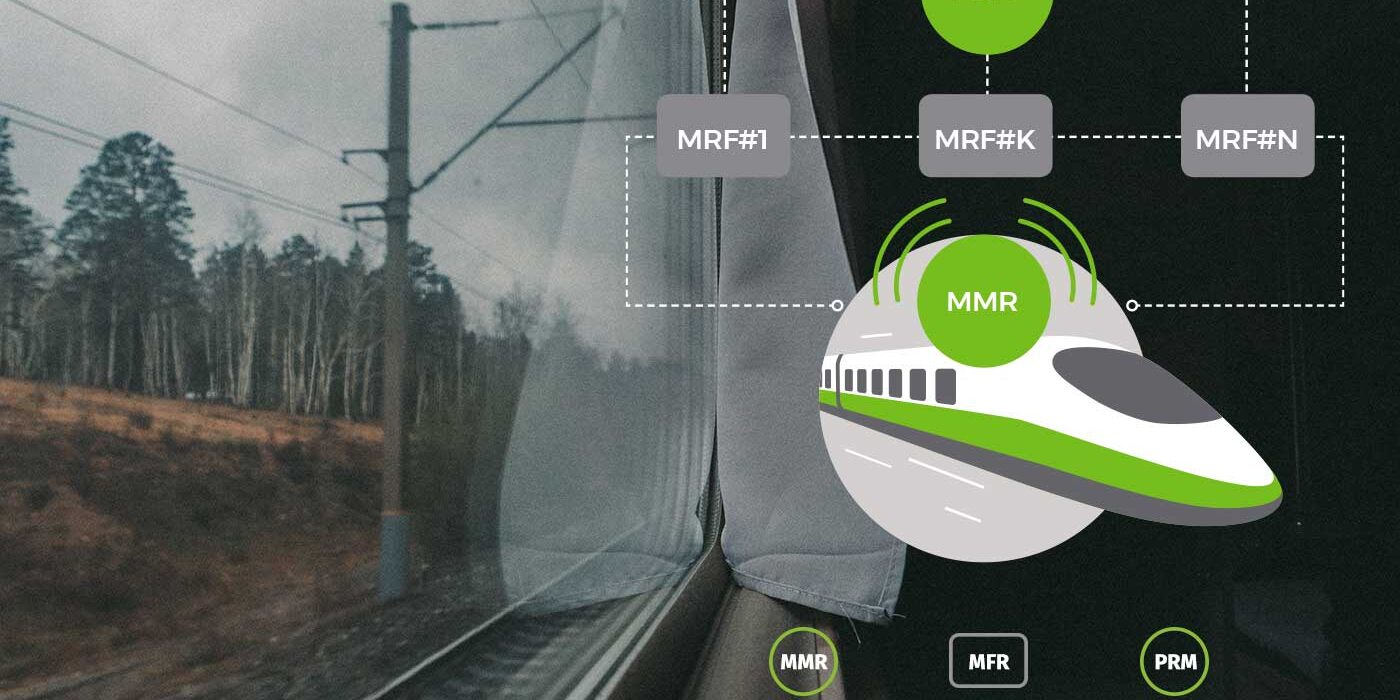 Fast-Tracks: an introduction to our project

In the first months of 2017, Comesvil defeated the competition of the European SME Instrument Fase 2 “Small Business Innovation for Transport and Smart Cities Mobility” competition, and had access to 1.7 million European Commission funds for the R & D project “FAST-TRACKS”.

The FAST-TRACKS project has the ambitious goal of revolutionizing highly reliable and efficient wireless telecommunication systems for the railway sector to allow the transfer of information to and from moving trains even in critical contexts.

This is another historic milestone for us, since Comesvil was already indicated by Hitachi in June 2017 as the best company partner in the world, winning the coveted “best contribution to value generation” award. We are now active in 4 continents, and we are focusing strongly on developing innovative solutions to qualify our competitive profile on the global stage.

The FAST-TRACKS project, proposed in January 2017 on the SME Instrument Phase 2 call, was one of the 10 projects evaluated positively by the European Commission out of 155 presented on the theme of transport and the total 1,534 received, and could bring us to a further leap forward in competitive terms. In fact the project represents a way to start developing proprietary technologies to be exploited, both in the field of systems integration for railway signaling, and to enter other market areas, such as that of building automation in critical contexts.

Keep following us for all the updates here on the blog and on Facebook: